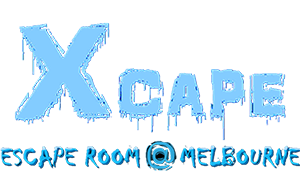 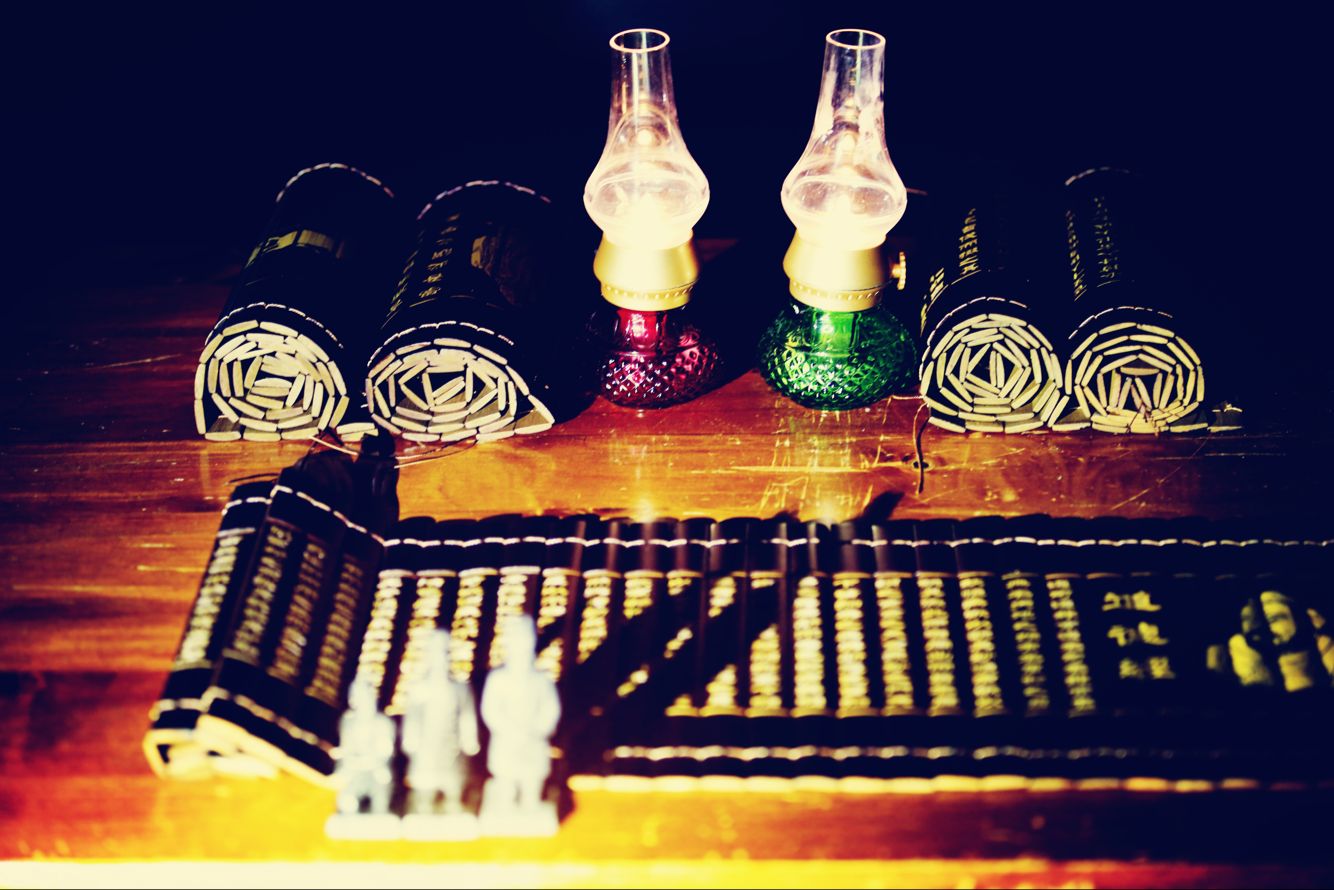 In the year 210 BC, Emperor Qin passed away and was buried in a mausoleum built specifically for him. During Emperor Qin's reign, he ordered his people to build a large army made of terracotta, known as the Terracotta Warriors and Horses of Qin. You are part of a group of tourists. The village leader tells you a legend about thieves who once broke into the mausoleum and disturbed the spirit of Emperor Qin. The thieves were cursed and turned into living terracotta warriors. He also tells stories about people who have disappeared when they got too close to the mausoleum. Your friend, Jeff, was excited after hearing the stories. In the middle of the night, he took the journey to the mausoleum and never returned. The remaining group decide to visit the mausoleum the next day to find out what happened. You bump into local villagers and they warned against this risky journey. If you must go, they said, according to the elders. ONCE YOU'VE OPENED A DOOR, THE DOOR MUST STAY OPEN SO YOU CAN ESCAPE DANGER.
You only have one hour to escape, otherwise you will turn into a living terracotta warrior and can never leave the mausoleum. 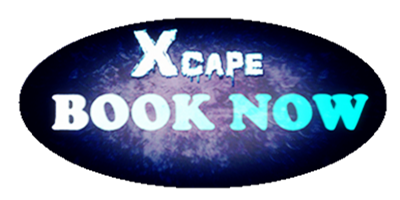 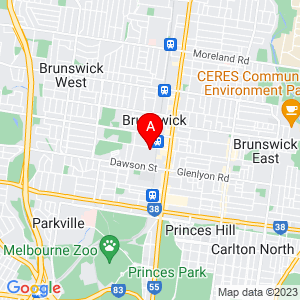